Kadir Kurtulus is the Co-Founder and Legal Advisor of Proofstack (Formerly Copyrobo) and the founder of Kurtulus & Partners Law Firm, Istanbul, Turkey, as well as a member of the Istanbul Bar Association. He is also a licensed trademark attorney under the Turkish Patent and Trademark office, and a mediator under The Ministry of Justice, Turkey.

Kadir Kurtuluş especially specializes in areas such as Intellectual Property, Informatics Law,Internet Law, Blockchain, Crypto Currency. He has published articles in various national and international journals, newspapers and participates in programs as a commentator on well-known TV channels throughout the country.

He is a licensed Angel investor from the Turkish Prime Ministry Undersecretariat of Treasury, from which he has received support, invested in various projects, mentored and supported new generation entrepreneurship projects. 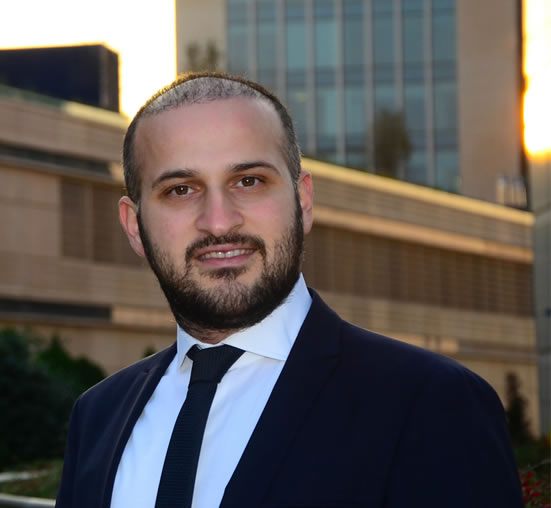